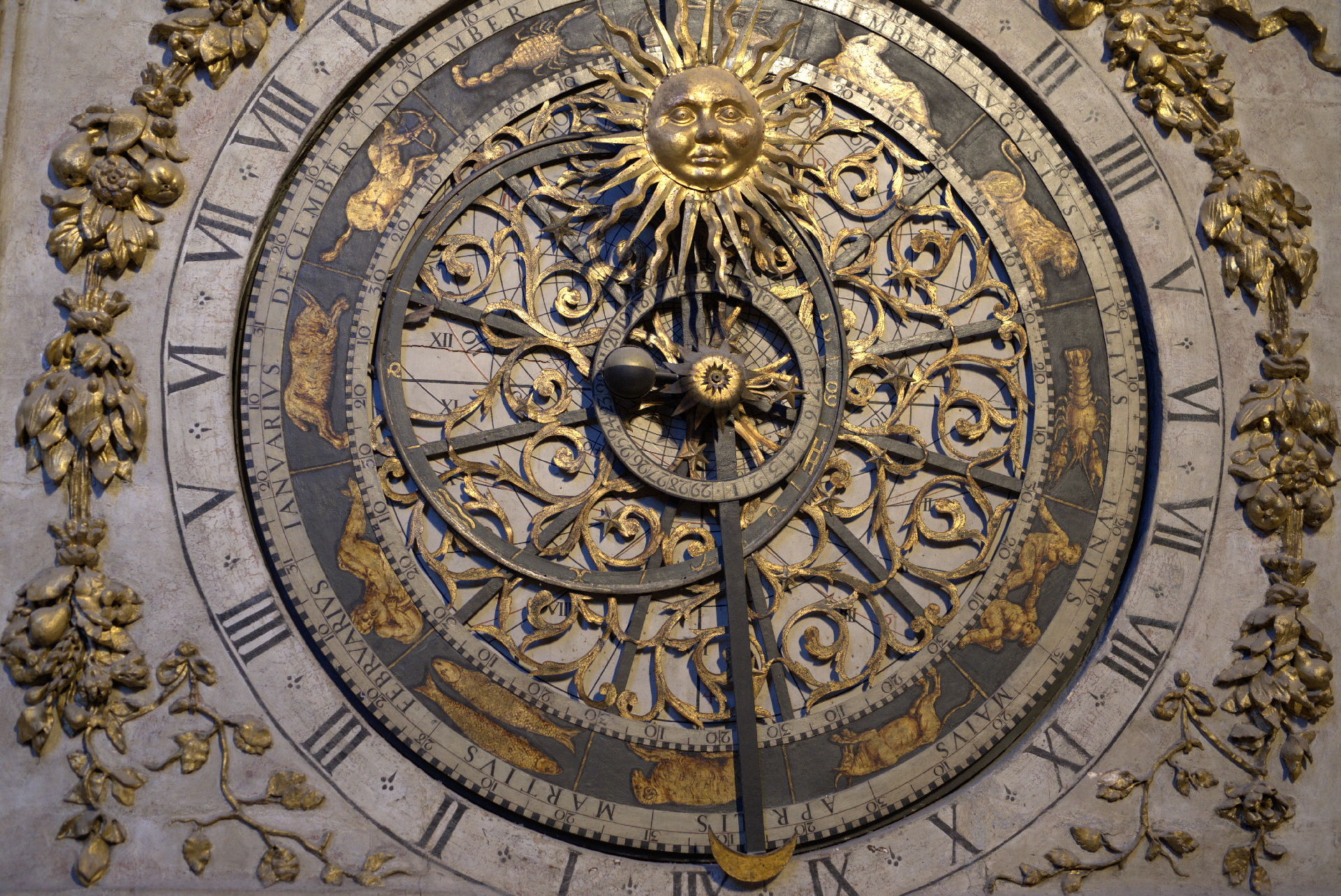 I went upstairs, and picked up the green book and the letters you did send me 21 years ago, and I started to read several times.

I like your way of thinking, and your dramatic impulse. Speaking to the german girl: You have taken him from me, what do you want? Should I congratulate you for that?         , in this moment you are very lovable.

Before we came to your flat, I was invited by another girl to her parent’s home. In the following afternoon, I had a very short sexual contact with her. This was my first time, and I have to thank her for that. I’ve never seen her again.

When we entered your room, I was remarkably impressed. You were the type of girl I always admired, modern looking and somehow independent.

, at that time I was a boy whose sexuality wasn’t awoke yet, or just was awakening. This declares much of my behaviour. The direct way would have been to stick together, maybe have a little family, and in my case playing the music I really like. One could think life would have opened wider then, but I took detours, and I was already 35, when I stepped out of this all, and finally got an own personality.

Another 10 years passed, I was living in Berlin then, and back in Stuttgart, I met Christel a puppeteer, who had the experience playing solo pieces, and being financially independent by that. Together we founded the Rockfigurentheater, and we played throughout Germany seeing many hotels from inside. And despite the fact, that in more of the cases, I just sat behind the audience pushing the light for her, this came close to the life I always wanted to lead, being a travelling musician, who plays his own music.

26 years went by. The performances on stage got less, and Christel changed to take photos, which I layed under my texts. This is an interesting development, the music is partly improvised, and it’s working surprisingly well together.

It seems to me, that my heart has opened for you again a little bit. And so you are here, in my thoughts, and even physically in my imagination, entering a room or sitting beside me in the abyss of eternal brouillard. 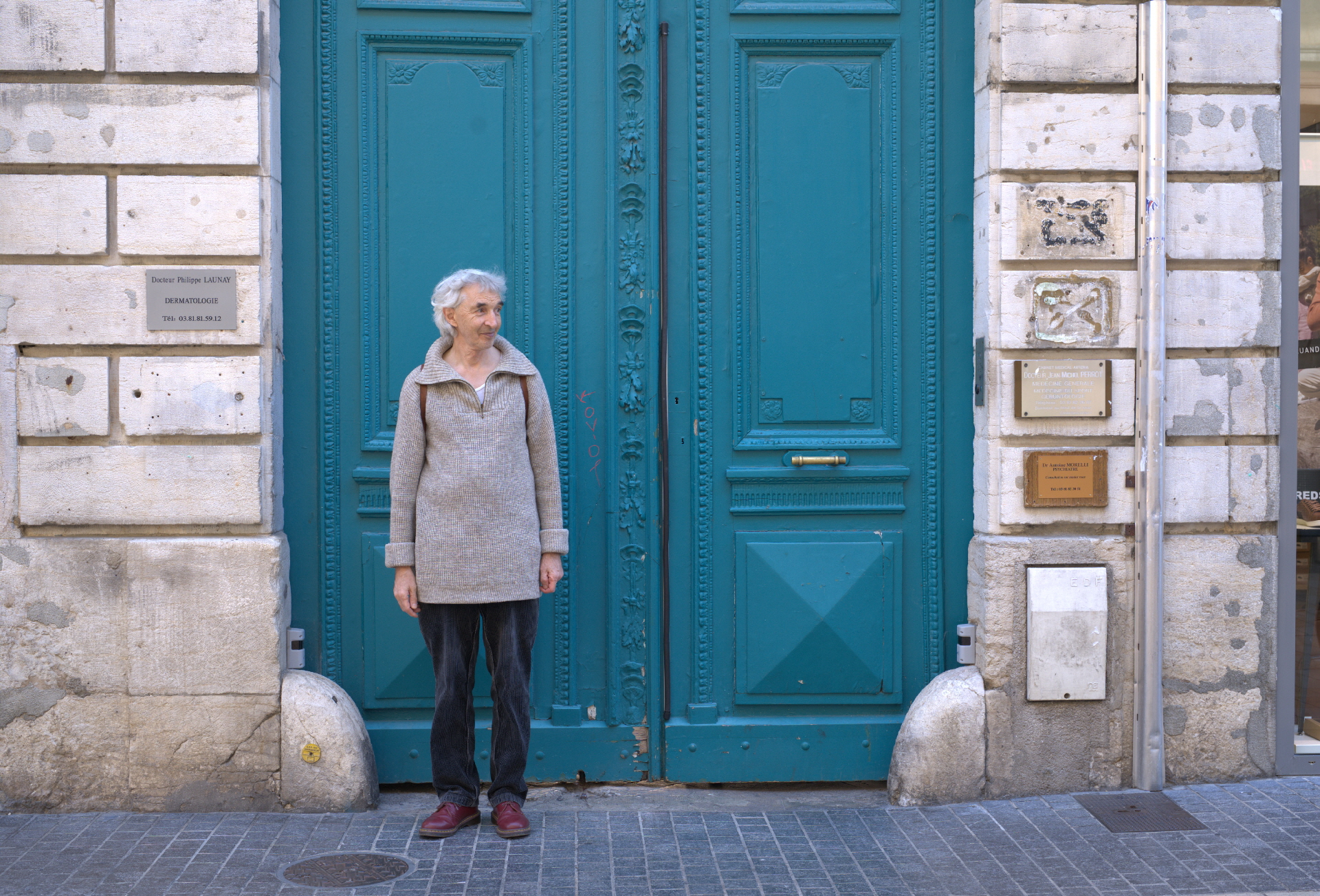 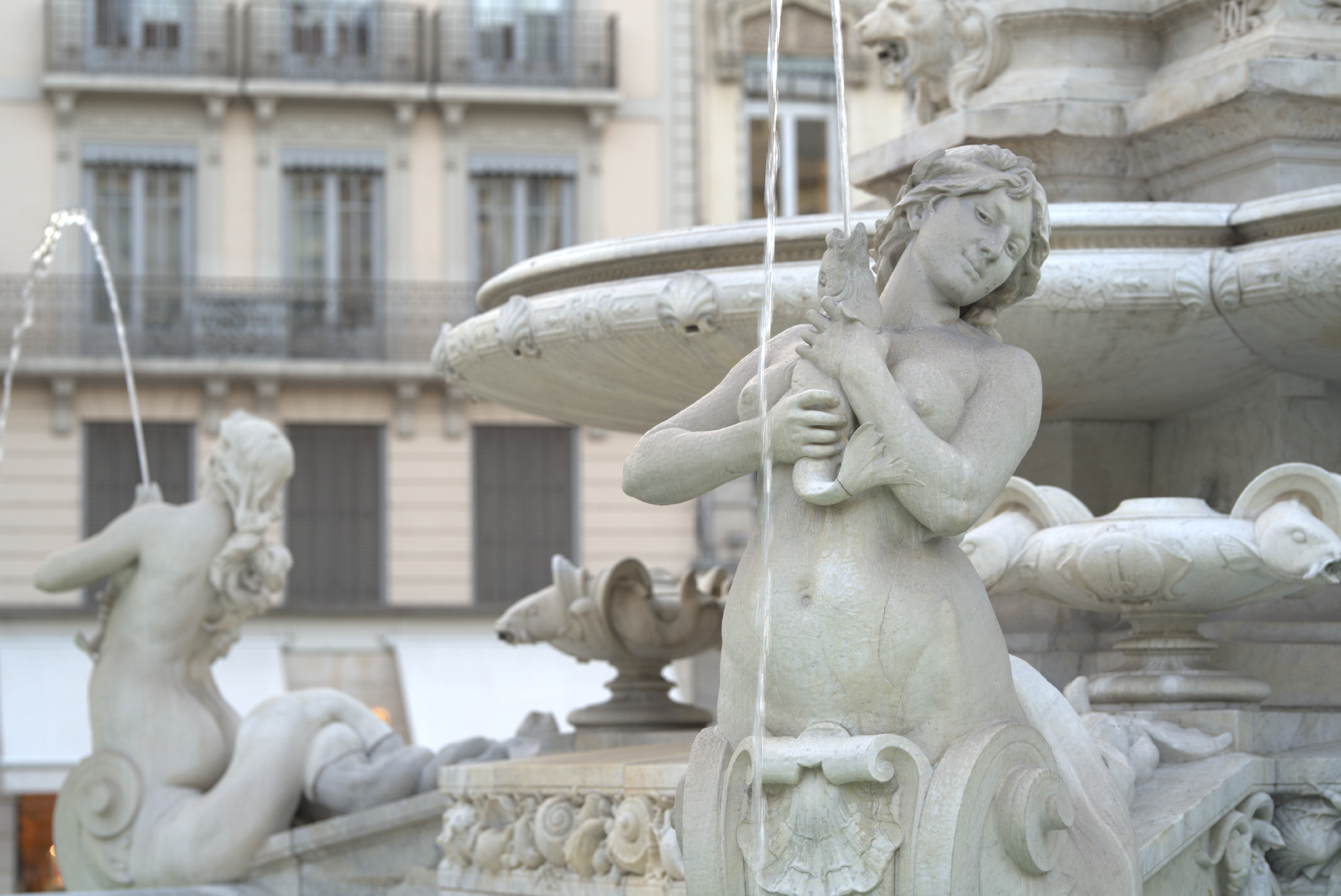 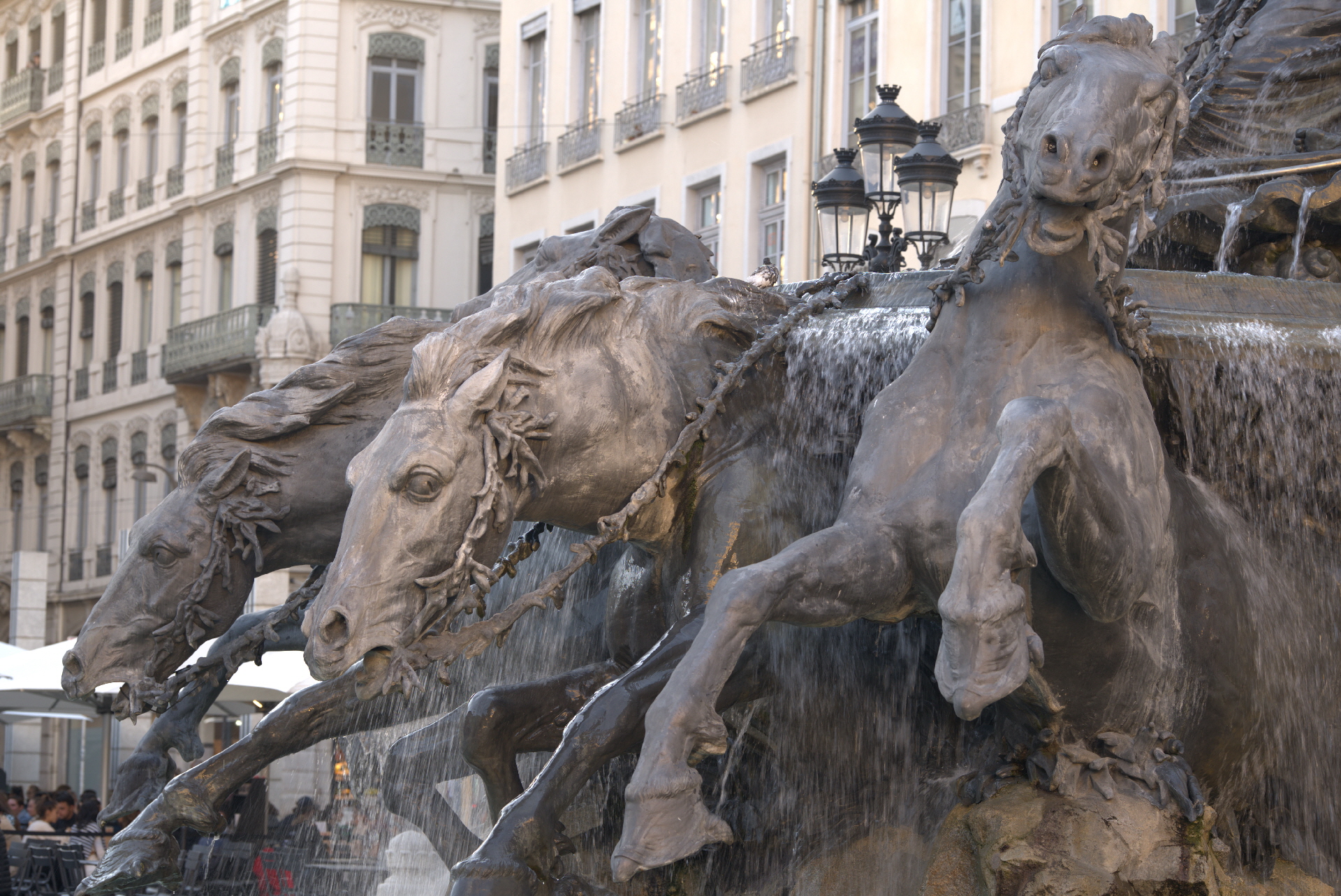 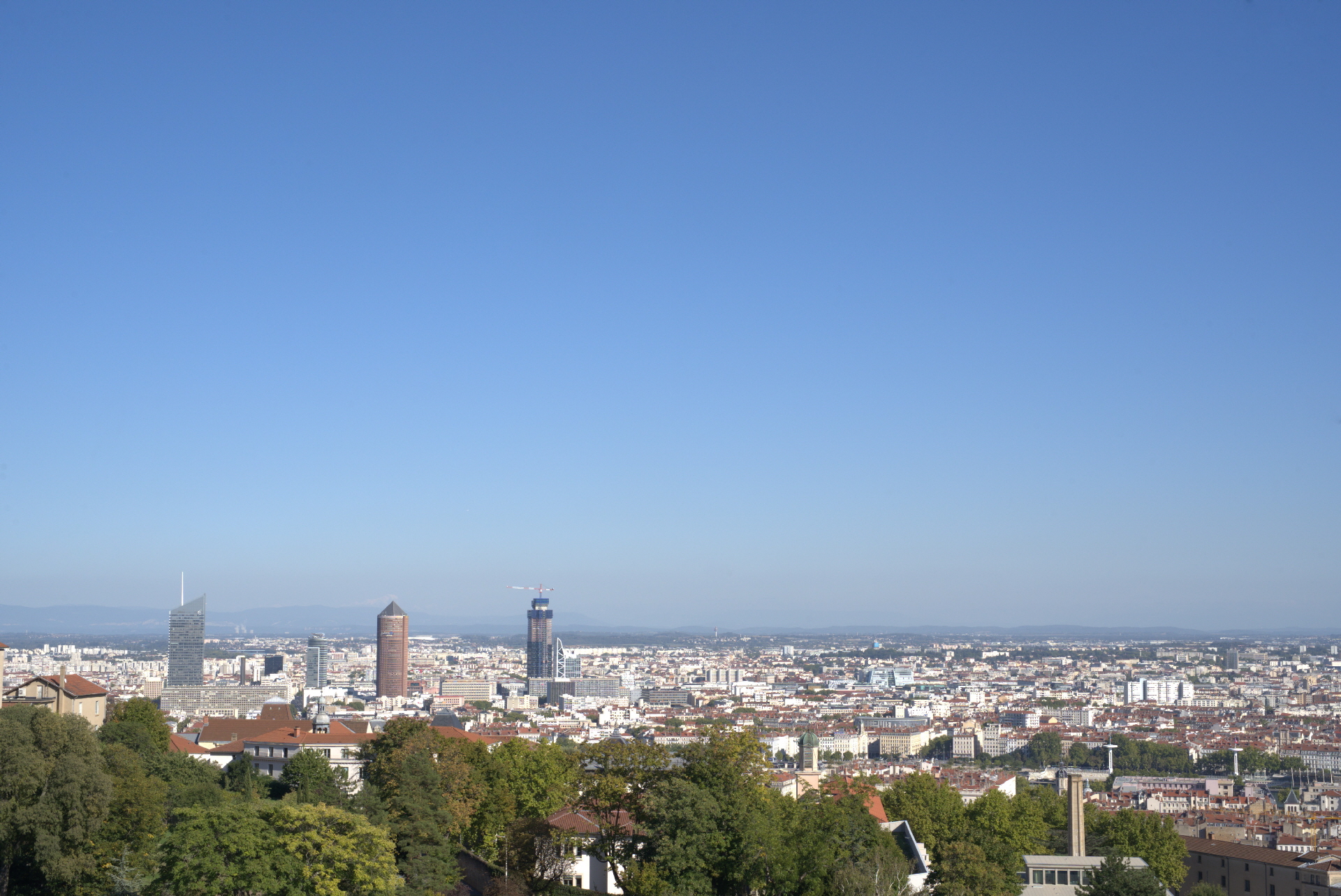 songs from the dark